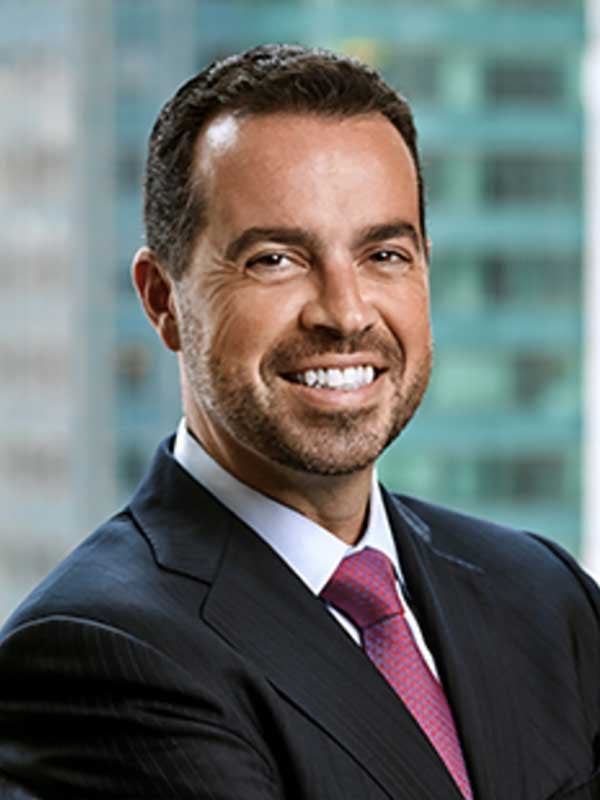 In addition to his professional responsibilities, Mr. DiLiberto serves on the National Association of Real Estate Investment Trust’s Best Financial Practices Council as Accounting Committee Co-Chair, he is a member of the Board of Directors and Treasurer of the FDNY Foundation and was a firefighter and EMT in New Jersey for 22 years. Mr. DiLiberto was also a co-owner of Leavine Family Racing, a motorsports organization that fielded cars in the NASCAR Cup Series.

Mr. DiLiberto is 46 years old and received a B.S. degree in Accounting from The University of Scranton. 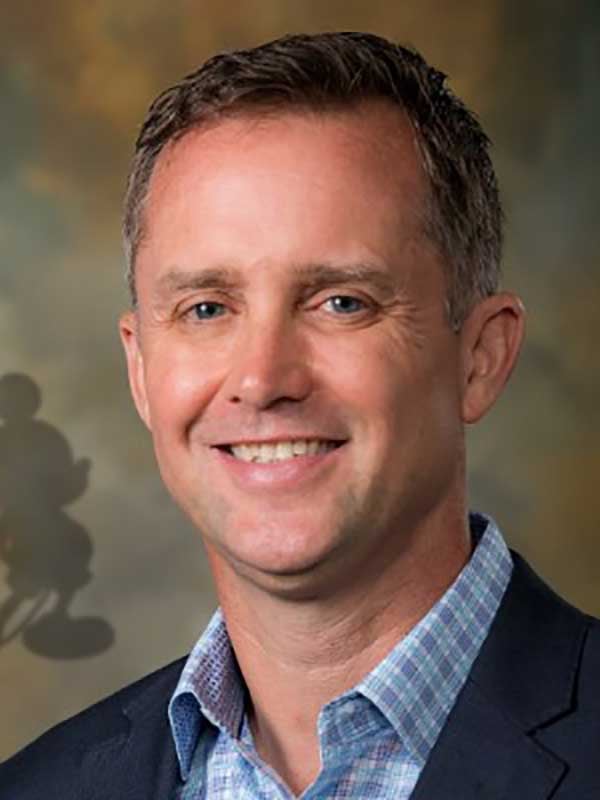 Jeff Elliott is Director, Global Business Development for Corporate Alliances at the Walt Disney Company. Based in Orlando, the Corporate Alliance organization is responsible for identifying, developing, and securing strategic marketing and operating alliance relationships with select third-party brands that are integrated across the various segments of the Disney enterprise.

Prior to his role at Disney, Mr. Elliott was Vice President and Chief Operating Officer of Breaking Limits, LLC, a sports marketing agency in Huntersville, NC. In this role, Mr. Elliott oversaw all of the company personnel and client portfolio. He was also responsible for the strategic vision of the firm and translating that into long-term business value and incremental revenue generating opportunities.

Previously, he was Senior Vice President at Bank of America in Charlotte and the General Manager for Bank of America Racing, the company’s motor sports sponsorship platform. As part of the bank’s Global Sponsorship Marketing department, Mr. Elliott directed the overall strategy and activation development for its motorsports sponsorships and entitlements. This included leveraging programs and brand campaigns around the Official Bank of NASCAR, the Bank of America 500 Sprint Cup Series race at Charlotte Motor Speedway as well as sponsorships with several drivers/teams and race tracks throughout the country. He also served as the West Coast sponsorship director for the bank, building and maintaining relationships with several MLB, NFL, NBA, and college sports teams and leading all local market sponsorship strategy and activation.

Earlier in his career, Mr. Elliott served as a Director at IMG, a sports marketing agency located in Charlotte. In that capacity, he managed several accounts and respective team members and developed sports and sponsorship marketing programs for clients such as Coca-Cola, Food Lion, and Outback Steakhouse in addition to serving in a business development role for several NASCAR drivers. 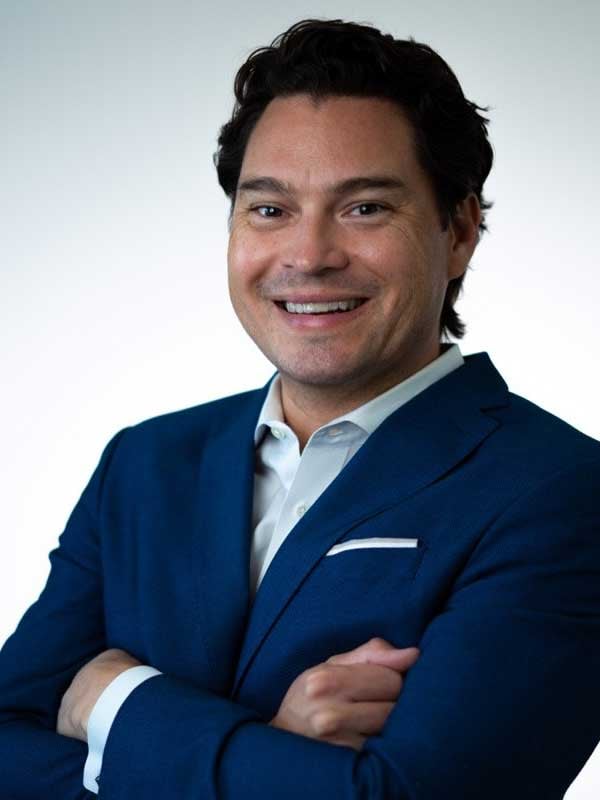 AJ has pioneered the use of valuation and market research to assess sponsorships. Since the company’s inception, he has grown Navigate’s client portfolio to more than 120 brands, properties, and agencies throughout the organization’s history. Known as an expert in the collegiate space, Maestas has worked with Ohio State University, Arizona State University, University of Washington, Indiana University, University of Arkansas, and the Division 1A Athletic Directors’ Association, among other major universities in directly increasing revenue in the athletic department and across campus.

As a proponent of giving back to the next generation of sports business leaders, he is routinely a guest lecturer and adjunct professor at a number of esteemed graduate programs. He is a frequent speaker at industry conferences, including the National Sports Forum and SportsBusiness Journal events, on the topic of research and measurement in sports and entertainment. 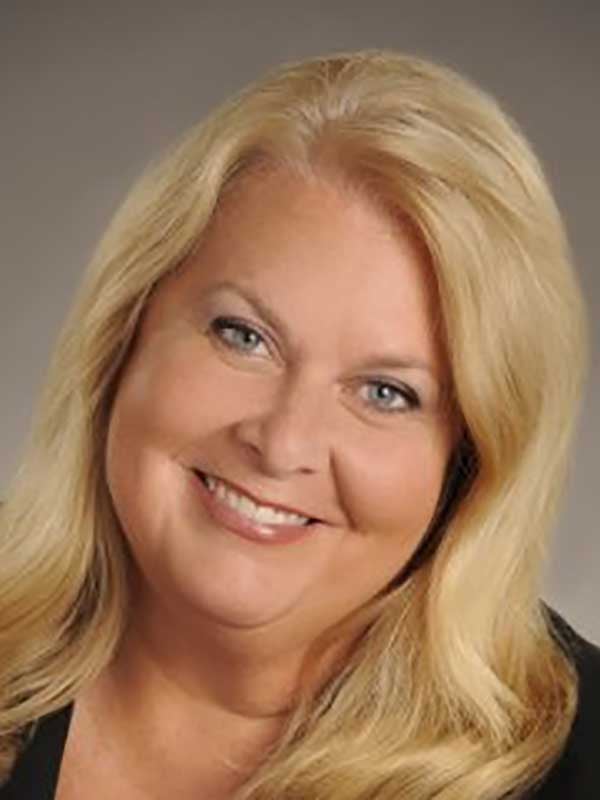 Ms. Jennifer Yohe Wagner has successfully served the business and financial needs of prominent cable, media and sports-related organizations for more than a decade. Her strong leadership and entrepreneurial attitude have consistently generated innovative ideas that impact heavily on the cable industry.

She is passionate about sports and has served as a business advisor to many teams, team executives and companies interested in being part of the NASCAR community. She is and always has been committed to bringing business and sports together.

All Contents © 2021 The Surge Connection, LLC. All rights reserved.