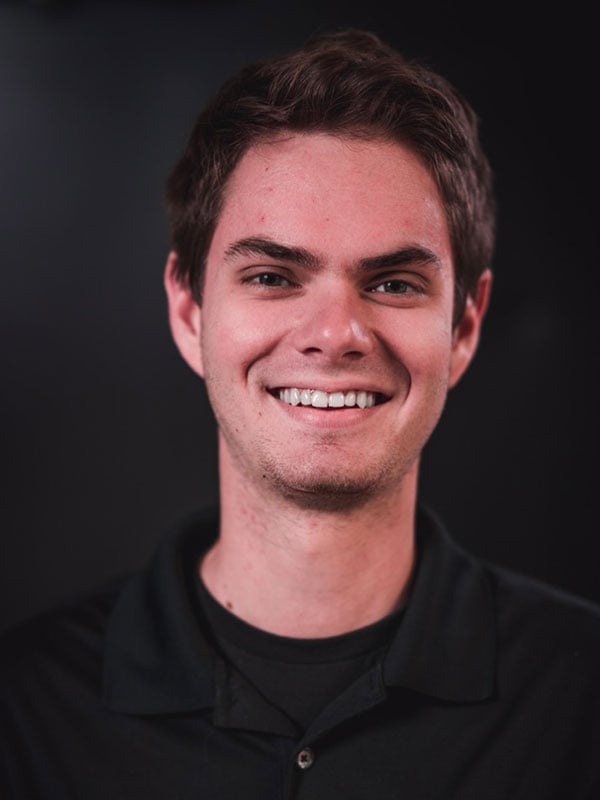 As a life-long sports fan, Tom knew early on he wanted to make it his career. During his time at Belmont Abbey College, where he received his degree in Motorsport Management, he started an internship with a Leavine Family Racing, a NASCAR Cup Series team. During his internship, he spent time learning all aspects of team operations as well as marketing and public relations.

Following his graduation, Tom was hired by Leavine Family Racing as an Account Manager, where he handled sponsorship activation for companies like Procore, Barstool Sports, and Rheem.

Tom brings a unique perspective to his job because of his ability to see what fans are interested in and how that translates into at-track activation or social media content. With time spent working alongside companies like Toyota, Tom knows how to go above and beyond to provide clients exactly what they are looking for with their sponsorship investment.

Tom currently lives in Charlotte, NC, and is an avid Phillies and Sixers fan.

All Contents © 2022 The Surge Connection, LLC. All rights reserved.